Agile Creative Teamwork at Trojan Horse was a Unicorn 2016 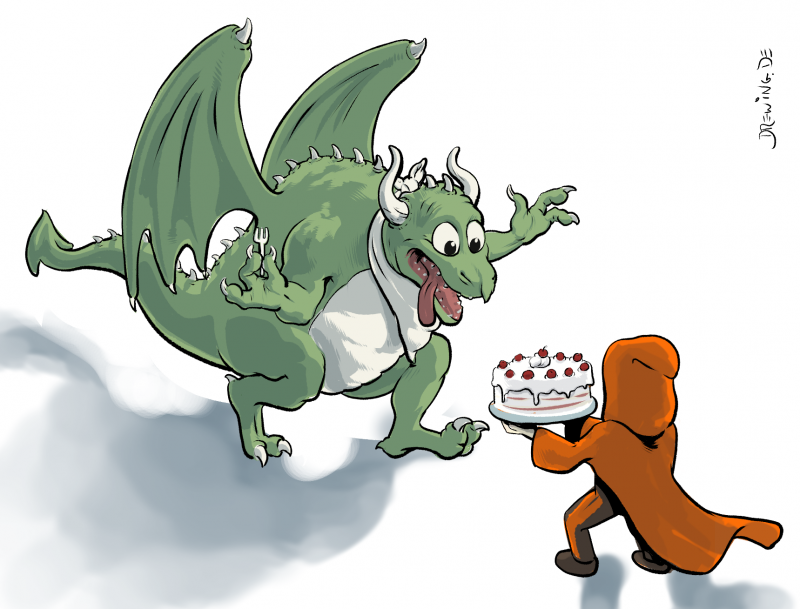 For this years THU you could sign up for an experiment called Colabs. I was lucky enough to be one of the 40 attendees participating in this agile creative experiment.

First the Colab members have been grouped randomly into teams of eight people each. Every team was then assigned two media industry veterans, who would be coaching the team. There was no formal hierarchy or strict role assignment apart from this. The only objective for the teams was to create an idea for a media product and actually pitch it to the rest of the Colab members in the end.

Hm … where did you hear that before?

If you have any experience with agile software development this will already sound familiar. Even if the roles of scrum master and product owner weren’t formally defined. The main focus of the two veterans was to herd the team into a direction and ease the decision making during the project – thus optimising the process and increasing the probability of a successful outcome.

During the project the following points struck me to be valid targets for improvements, in case the colabs return next year:

Apart from these points I really enjoyed the experience. I was actually wondering for some time before THU 2016 if an agile framework can work at all in a purely creative work environment. The colabs at THU proofed that point.

P.S.: I wonder if the THU playground will have an agile structure once it is up an running.